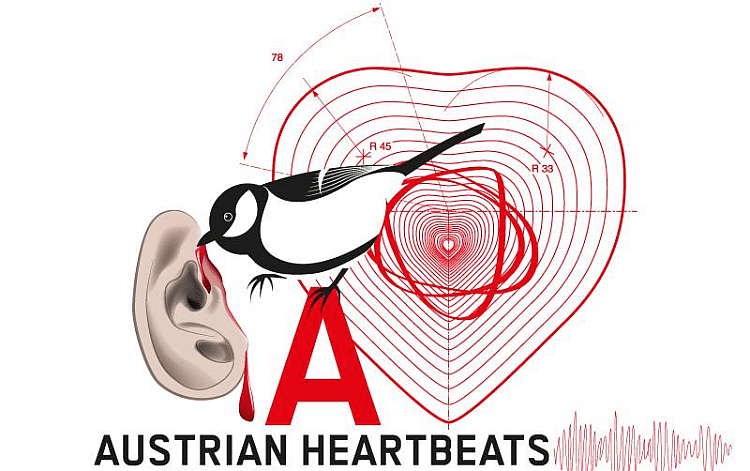 On Saturday 1. October 2016 we take you on a tour to three very special places around Vienna. That means lots of music, food, wine, beer and new friends. Join us and reserve your seat at ticketing@wavesvienna.com – the tour is for free and available for all Pro Pass and Conference Pass holder!

START OF THE TOUR

Meeting Point is at 10:45 AM right in the front of the main entrance to the Festival & Conference Centre WUK. If you made a reservation for the tour be sure to be there at 10:30 AM as otherwise we’ll give your place to other people as space at the bus is limited to 82 people. If you don’t have a reservation just show up and if there’re any places left or someone with a reservation doesn’t show up we’re happy to have you with us. 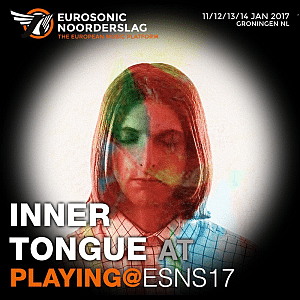 We’re going up to the hills in the west of Vienna to a very special place called Cobenzl. At a typical Viennese wine restaurant – they’re called ‘Heuriger’ – we’ll serve you typical Austrian food and of course white and red wines from the Cobenzl winery.
There we will introduce the “European Talent Exchange Programme” (short ETEP) to you, an initiative to stimulate the circulation of European repertoire on festivals, on radio and across the media in Europe. Within ETEP, the most relevant new European acts will perform at Eurosonic Noorderslag. We will proudly present the first Austrian artist confirmed for Eurosonic Noorderslag 2017: Inner Tounge, one of the hottest upcoming acts from Austria, will perform an intimate live show in a half-acoustic set-up at Cobenzl!

No, we’re not going that far! But Germany is one of our guest countries and we’re happy to collaborate with Initiative Musik from Germany for the programme of the second stop of our tour. Our bus takes us down from the hills over Vienna back to the city right into one of the most colourful districts, called Ottakring. There we’ll drive straight to the absolutely beautiful Yppenplatz. At Ludwig & Adele am Markt a super cool Viennese pub  Blockflöte des Todes will play while we lean back and have one or maybe two drinks.

Our tour will lead us the birthplace of the Waves Vienna Festival Beer, the Ottakringer Brewery. At this small private owned and local brewery the brewmaster of Foxy Lady, the Waves Festival Beer, will show us around and promised to serve us some really delicous beer specialities from Austria and neighbouring countries!