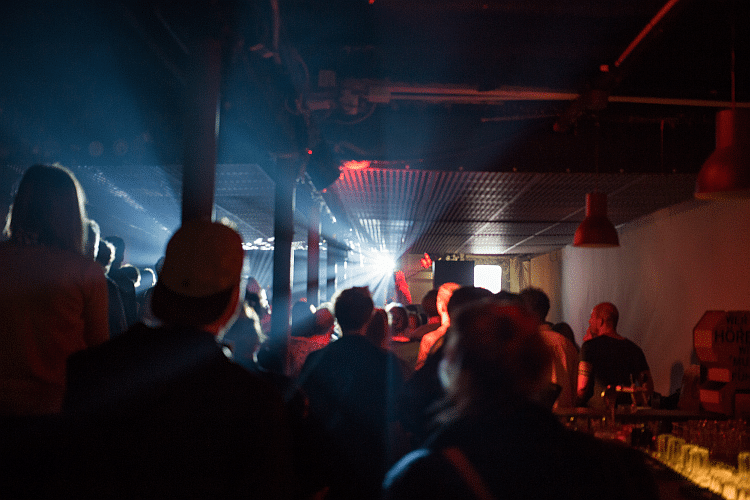 Isabel Cervera recently completed a Master’s Degree in Global Entertainment and Music Business at BERKLEE College. She started working closely with the Team of She’s The Fest, a music festival that enhances the female talent in the professional scene. She also worked alongside other music festivals like FIB (Festival Internacional de Benicàssim), Primavera Sound and Sónar.

Is this your first time in Vienna?

Yes, and I’m very excited to be there! In fact, I don’t know what is going on this year that a lot of close friends have stayed there or are planning to go for holidays!! It seems that Austria is trendy!

My first time? Yes. I’m sure that I will enjoy all the festival program and very curious to experience it. My goal is to meet professionals, creatives, and nice people to exchange knowledge with, way of working and life experiences. I love the spirit of Waves, its cooperative inspiration and inclusive efforts.

I didn’t until last year when I meet Tatjana from Music Export at The Great Escape. I was looking for a collaboration with another country to invite some foreign bands to the festival I run in Spain that is focused on female talent. I attended some of the gigs of the Austrian artists and they really impressed me.

Are there some Austrian Bands that you really like?

Both of the Austrian bands that we selected to come to She’s The Fest in Spain are awesome: Leyya and Hella Comet.

Not much. Actually, we used to think that if the band sings in English they must be from the UK and the same about German…. Maybe it is a matter of branding, maybe some of the bands are known but the audience don’t quite identify their nationality… But I’m not sure if this is important or not, as long as they like the music.

Yes, of course!! I am waiting anxiously! 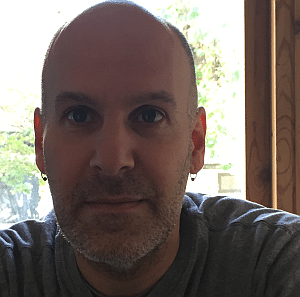 Scott Cohen is the co-founder of digital distribution pioneer The Orchard, leading digital distributor in the world with offices in more than 25 countries. As a well-recognized public speaker and lecturer, he travels the world evangelizing new business models for the digital age. In addition he manages the Raveonettes, the Dum Dum Girls, Kristin Kontrol, Dan Owen and Fallulah.

Is this your first time in Vienna?

No.  I have been to Vienna before.  Stunningly beautiful city.

This is my first time at Waves. I am interested in hearing some local talent and being part of the music industry discussions.

I am a complete Austrian Popscene virgin.  I don’t know it at all which is why I am excited to come to Waves.

Are the some Austrian Bands that you really like?

I can answer after Waves. ☺

The number one reason I travel is to get to know something new.  I heard Waves will deliver. 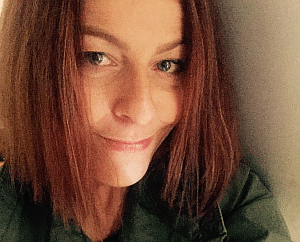 Ineke Daans started at [PIAS] as Label Manager 20 years ago. In 2004 she headed the International team and worked as International Marketing Manager and Senior Project Manager at [PIAS] Recordings. In 2014 she took on the role of Live Strategy Manager and [PIAS] Nites Coordinator and is, thus, responsible for driving and executing the long-term live strategy of the [PIAS] Group.

Is your first time in Vienna?

Strangely enough, yes! I have been wanting to go for ages. Various reasons: my inner romantic (Vienna!), as a child my father and uncles sang in operettas and I was in the children’s choir for a while too – not joking!, because of my love for Schiele since I was a teenager and because of my work in recent years with Soap&Skin.

First time. I expect it to be like a mini Eurosonic or Reeperbahn conference & festival. This year I was invited to Where’s the Music in Norkopping in Sweden and I have the feeling it’s fairly similar in set up. I enjoyed the variety of high quality music I discovered and equally enjoyed that it was a lot smaller than the 2 bigger ones as it meant there was room and space to have good meetings and get togethers with live industry contacts too.

Not really, no. I worked at our label [PIAS] Recordings (now called Play It Again Sam) when we signed Soap&Skin and I was in charge of her international campaign so worked on her first EP and 2 albums. I love her enourmously. To me, she is her own genre; completely unique and undefinable.

Are the some Austrian Bands that you really like?

Soap&Skin. And I loved Falco of course but who doesn’t? ☺

Not very, I would think?

Yes, definitely. Make sure to send me your tips too!